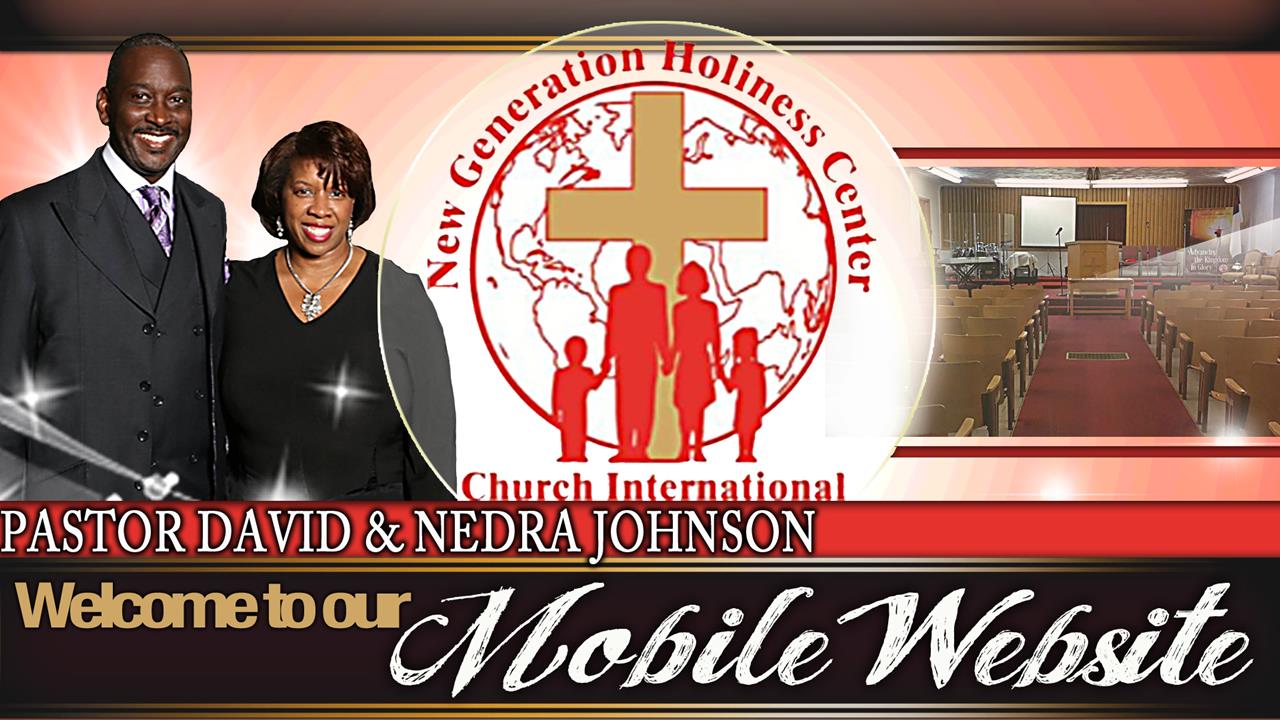 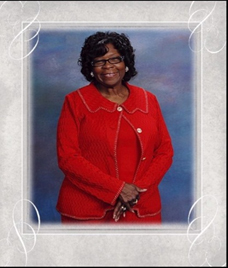 Apostle Ruby is a widow, formerly married to the late Rev. Amos Johnson, and the mother of adult five children, three of which serve in the ministry with her. Additionally, she has 12 grandchildren and nine great-grandchildren.

Born again in 1965, Apostle Ruby received her call to ministry under the late Rev. Samuel T. Turner at 12th Street Church of God in 1980, with a heavenly vision at the church. She served in team ministry with her husband under Rev. Turner’s leadership in the areas of Youth Ministry, Prayer Ministry, and Hospital Visitation. Apostle Ruby was ordained in 1990 in the Church of God, and experienced a miraculous, documented medical miracle, in which the Lord told her He was taking ten years off her age so that she could fulfill her call.

Apostle Ruby founded the New Generation Holiness Center Church International in 1992, with a mandate to “build up the old waste places, and raise up the foundation of many generations,” Isaiah 58:12. Since its inception, Apostle Ruby has led the ministry to financial miracles, healing and deliverance ministry, and proclaiming and raising up a holy people.

Apostle Ruby was consecrated into the office of Apostle in 2006 under Apostle Rita J. Johnson and the Antioch Restoration Ministries International. Since that time, she has ministered in financial miracles, and city-wide intercessory prayer movements to the body of Christ across congregations. Apostle Johnson has served as President of the Greater Flint Council of Churches. 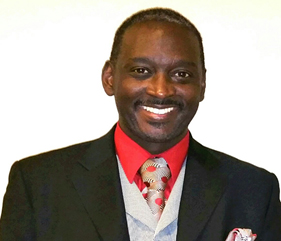 Sr. Pastor David is an accomplished pianist and organist. Having served in music ministry for over 30 years, Pastor David has served on staff at various denominational and nondenominational churches. He is the founder of the Psalmist Training Institute, whose mission is to raise up a generation of holy musicians and restore them to their proper relationship with the Lord, the church, and the world.

Along with music ministry, Pastor David also is involved in marketplace ministry. He is the founder of the Business Wisdom Network and Thy Kingdom Come Bible Study, whose mission is to provide biblical principles for business success and raise up believers to dominate in the marketplace.

Sr. Pastor David holds a B.S. in Electrical Engineering from the University of Michigan and is an Engineering Group Manager for General Motors in the Automotive Industry.  He is the founder of two faith-based businesses, Psalm of David Publishing and Cana Consultants.  Also, he attended and graduated from the Agape Faith Bible Training Center in Birch Run, Michigan.  In addition, he is part of the Destiny Outreach Ministerial Association (DOMA) and the Association of Independent Ministers (AIM).

Pastor David received the Lord as head of his life in childhood and rededicated himself to the Lord at age 16 under the late Rev. Samuel T. Turner. Also he experienced visitations of the Lord during childhood under Rev Turner’s ministry.  Sr. Pastor David was formally called to ministry in 1990 and was licensed in ministry in 2000.  The passions of Sr. Pastor David are biblical teaching, especially in areas of music ministry, church administration, and business wisdom.  His desire is to see individuals, families, ministries, and Christian businesses achieve their foreordained destiny potential. David is committed to the Flint area, desiring to raise up committed destiny achievers to transform the city of his birth.

Pastor David is married to Nedra D. Johnson, and is the father of one daughter, Ruby Imani Johnson.

Raising Up a Seed to Change a Generation

Isaiah 58:12- And they that shall be of thee shall build the old waste places: thou shalt raise up the foundations of many generations; and thou shalt be called, The repairer of the breach, The restorer of paths to dwell in.

I Corinthians3: 10-11- According to the grace of God which is given unto me as a wise masterbuilder, I have laid the foundation, and another buildeth thereon. But let every man take heed how he buildeth thereupon.

For other foundation can no man lay than that is laid, which is Jesus Christ.

Reaching our Hands out to the World that all may be Saved in Jesus Christ, in the love of God, and the power of the Holy Ghost!

April 1993, Apostle Johnson supernaturally healed of a tumor by God with the declaration that He added 10 years to her life to complete the work of ministry.

December 1998, Apostle Johnson signs agreement to purchase the current 1011 Hammond Avenue location from Church Triumphant by needing to raise a 30,000 down payment by May 31, 1999. It was met.

March1999, The new property was closed on and the name changed to New Generation Holiness Center Church International.

December 13, 2013, Installation of Pastor David E. Johnson to Senior Pastor.  Apostle Ruby Johnson also at this time transitioned to Overseer of the ministry.